Calgary is located in the grassland region of southern Alberta where the foothills of the Rocky Mountains meet the prairie lands and the Elbow River converges with the Bow River. With a metro population of over 1.2 million people, Calgary is the largest city in Alberta – larger than the provincial capital of Edmonton – and the third largest municipality in Canada. The city of Calgary covers an area of over 848 square kilometres (327 square miles) while the Calgary Region includes a metro area of over 5,110 square kilometres (1,973 square miles), making Calgary the densest urban area in Alberta.

The city of Calgary is the urban heart of southern Alberta, and is recognized as a tourism, agriculture and petroleum hub within the area. It is the southern anchor of the Calgary-Edmonton Corridor, and home to most of the region’s residents. 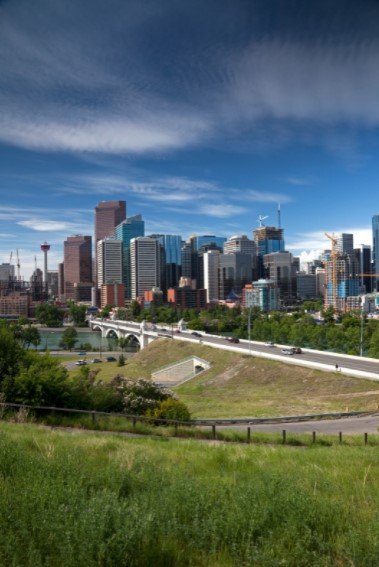 The city of Calgary is divided into four distinct quadrants, and all of its street address are appended with the appropriate quadrant information (NW, NE, SE or SW). Streets run north-south and avenues run east-west, with Centre Avenue separating the north from the south and Centre Street separating the east from the west. Streets and avenues are numbered starting at Centre and Centre, with those closest to the core having the smallest numbers.

At the core of Calgary is the City Centre or Downtown area, which contains the Downtown West End, the Downtown Commercial Core, and the Downtown East Village. The Commercial Core is subdivided into several individual districts, including the Stephen Avenue retail core, the Entertainment District, and Calgary’s Government district. The nearby residential and mixed use neighbourhoods of Chinatown, Eau Claire and Beltline are also considered part of the Calgary City Centre area. Beltline is the densest urban neighbourhood within Calgary and the focus of major rejuvenation initiatives. It includes the communities of West Connaught, Connaught Centre, Victoria Park, and East Victoria Park, neighbourhoods that contain well known Calgary areas such as Midtown, the Design District, 4th Street, Uptown, the Warehouse District, and the Rivers District.

Surrounding the inner city are the mature, established neighbourhoods of Calgary, including Mount Pleasant and Rosedale to the north; Killarney, Bankview and Altadore to the south; Glendale, Parkdale and Bowness to the west; and Forest Lawn to the east. These mid to high density communities offer a mix of housing options from single family homes and duplexes to townhouses, condominiums, and walk-up apartments.

Beyond those areas are the Calgary suburban communities and subdivisions where single family detached homes make up the largest percentage of the available real estate. Suburban communities in the outskirts of Calgary include Coventry Hills, McKenzie Towne, Somerset, Country Hills, Hamptons, Taradale, and Royal Oak. 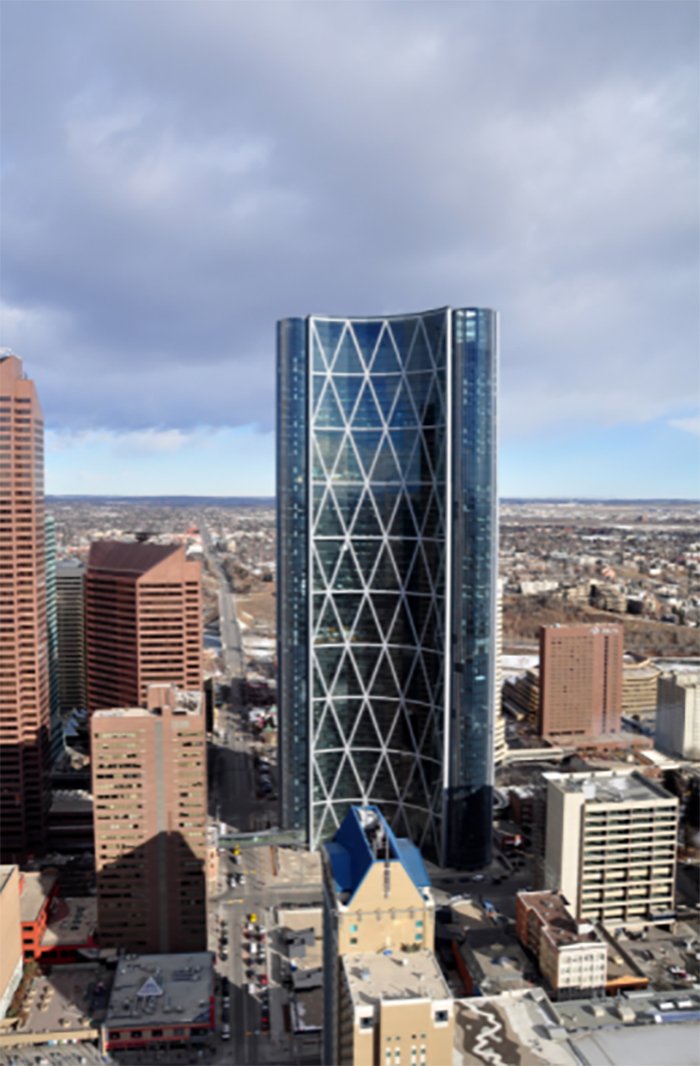 It’s not difficult to be dedicated to your job and to become an expert in your field when you’re passionate about what you do. l love to please people, I love real estate and can honestly say that becoming a realtor in 1993 is the best choice of career I could have ever made. My expertise, knowledge and passion for the public and real estate is reflected in my involvement with the Calgary Real Estate Board in the Investigation and Education committees. I am here to give a 5-star experience, to protect you and make your real estate experience memorable. 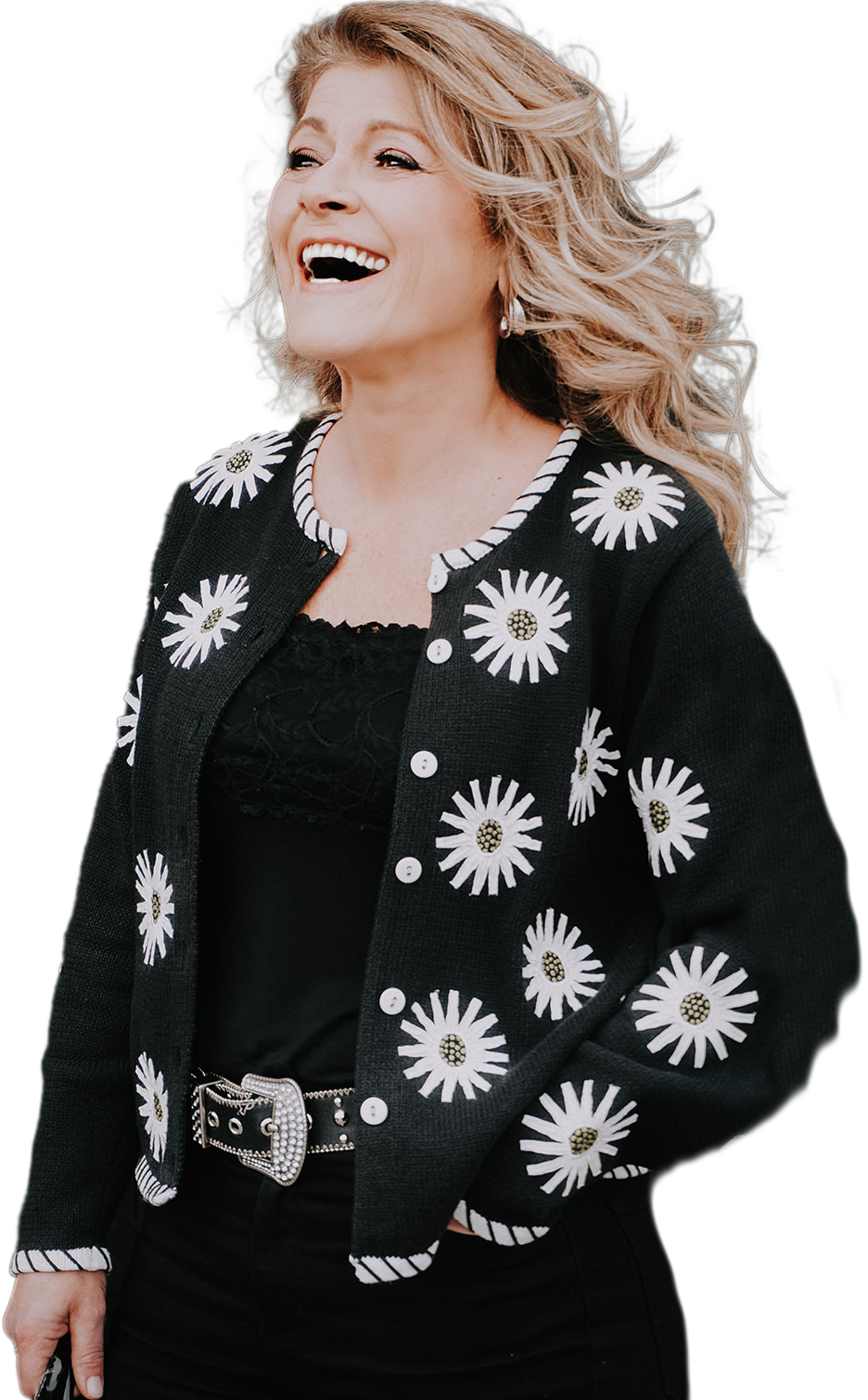